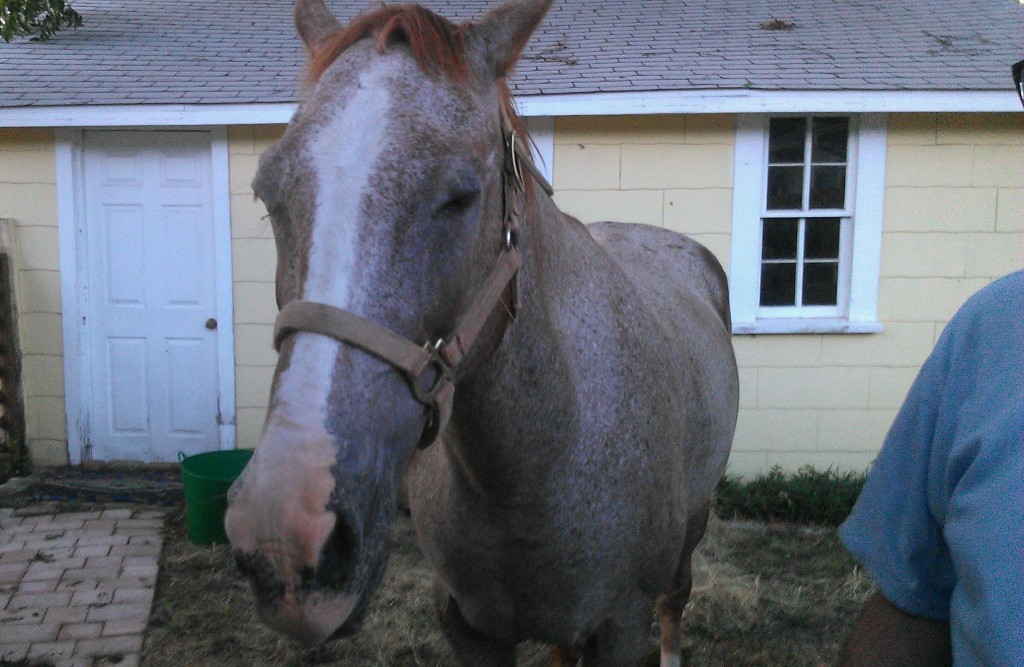 We were invited to a party the other night. That’s a rare enough occurrence on its own—we hardly ever go out anymore—but this party was special. It wasn’t really a party at all, in fact, or not just a party. It was a tiny, secret show hosted by two musicians whose careers I’ve followed on and off over the years, the way you can in Austin, even if you hardly every go out anymore.

It was the kind of thing that people think happens all the time in Austin, and maybe it does, somewhere I haven’t been lately, but it seems more like the kind of thing that used to happen all the time in Austin, back when you could buy or rent a house for cheap and sort of make a living playing in the bars. Back when the ghosts of the blues trail and the chitlin’ circuit still made their presence felt and a lot of older musicians had sort of made a living long enough to be able to settle in and hang out in a lot of back yards with a lot of younger musicians who came here hoping to do exactly that.

So it was special. We knew that and so did everyone else who was there. The backyard was just the right size. Small enough for us to fill it up, but not too small for a few hay bales and a picnic table and a fire pit and a dog and a horse. A horse? “He’s just visiting,” said our host, “It’s a sleepover. We’re gonna do the Ouija board later.” There was wine and lemonade and chips and salsa and there were hot dogs to roast on the fire. We stood around and introduced ourselves and every now and then the horse pushed his nose into the conversation because he was a sociable horse, accustomed to attending parties.

And then, after awhile there was music—a fiddle and guitar and singing. We sat and listened and watched a few rare August fireflies blinking on and off like stray sparks from the fire.

I let the busy, chattering part of my mind drift and it immediately came up with a new way to begin the chapter I’d been trying to write earlier in the day. That made me very happy because I’d been working hard without much to show, and here was proof that even though the words have been coming slowly my head was in the game. I’d gotten to that lucky, obsessive, necessary place where I’m working even when I’m not working. And then I thought about work and art and the careers of the musicians who were playing for us, people you might have heard on the radio, or seen as guests on a TV show. People who knew about the vagaries of success. I used to think that artists only had to make a single great leap to succeed. Once your work was in a gallery, or on an album or in a book on a shelf you’d made it, that was it, you were beyond doubt. I’ve known for some time now that it’s far more complicated than that, but there is still some dazzled, teenage part of me that keeps being surprised by just how messy and uncertain anything to do with art is, just how many ways there are to fail, or—even more often—to succeed and go unrewarded, unrecognized. The thing that dazzles me now is the persistence of artists. Earlier that day, after I’d finished writing, struggling along as usual, I’d read a curatorial note on a painting that calmly informed me it had been painted by the artist when, having recently escaped from a prison camp, he returned home to find the door locked and no one there to answer it. His beloved had sold the house and fled. He broke in, sat down, and began working. What is there to do with this story but repeat it?

I thought about how artists need an audience to complete their work and what that does and doesn’t have to do with trying to make a living and I thought of all of us sitting there, listening. Then I felt lucky all over again, to be there playing my part, and I told my chattering brain to be quiet for awhile. 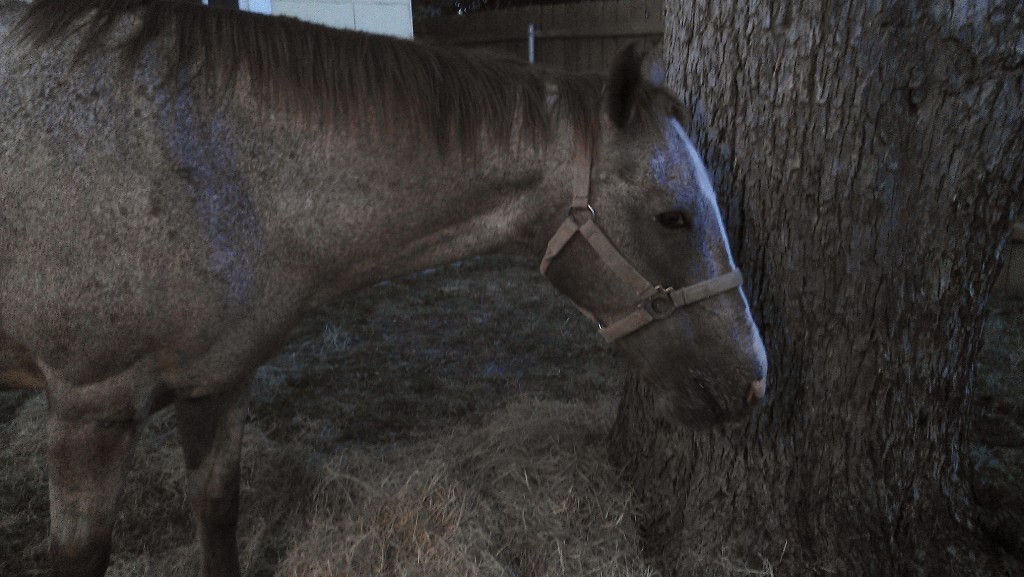 We listened to a song about a cherry tree who falls in love with a boy. We listened to a fiddle tune from a hundred years ago, a lament for a lost country so sad that in the middle of it the dog began to bark and continued to bark, unconsoled, until the song ended and someone thought to give her a hot dog. We listened to more songs, some we knew and some we didn’t, and then, after a break for drinks and toasting marshmallows the lines between the musicians and the audience dissolved and suddenly there were two cellos and two fiddles and a guitar, a small orchestra worth of strings, and it turned out that most of the people there could sing, so we did, and the fire crackled and the sociable horse whuffed and nickered and it didn’t matter when the dog began barking again. It was a party.

We left before it was over—even though it was special, even though it was rare. It was late and we both wanted to get up early to write. To do our work. We could tell that the musicians were just getting started. I hope they played all night.

Images: Sociable horse photographed by me in an undisclosed Austin backyard. With many thanks to our host and everyone else at the party.